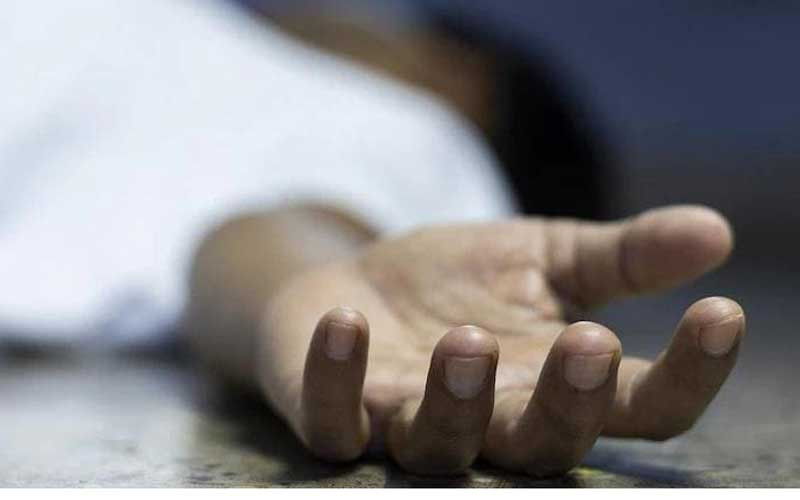 MENTAL health advocacy organisation, Abangane Platform has urged government and stakeholders to help in the fight against increasing cases of suicide.

Last Friday, during a meeting on mental health, Abangane founder and director Zibusiso Munandi said most people who commited suicide were the marginalised groups in communities.

“There isn't much that is done for mental health facilities. The government should fund such institutions. I call upon local authorities and the government to take matters of suicide seriously. I have noted that most of the students especially in colleges and universities are at a high risk of committing suicide, hence the need for awareness campaigns to be conducted,” Munandi said.

He urged people to look into warning signs of suicide and to talk to the most trusted persons when in depression.

“There are social and cultural issues that result in suicide. Our society has raised us to believe that men don't cry or share their feelings, but who takes care of the man?” he said.

“Drugs damage the brain and that's when suicide ideation kicks in. In such a situation, one needs love and support because drug addicts end up having behavioural change which the society doesn't accept, leading to them being  discriminated against yet that's when they need support and love,” he said.

He said parents should directly interact with their children and also look for external solutions like therapists, counsellors and other people that can help them including mental health institutions such as Ingutsheni.

“We need to talk with our children on sexual and drug-related matters so that they don't fall prey to such vices,” Matshazi said.

“As a country we don't have policies directed at drug prevention and drug abuse. Of course there was a drug master plan that was adopted two to three  years ago, but it's not fully implemented. I call upon the government and all stakeholders to come up with policies in our Constitution that can address drug-related issues. If we don't have clauses, it's hard for us to come up with something without being guided by policies and laws.”