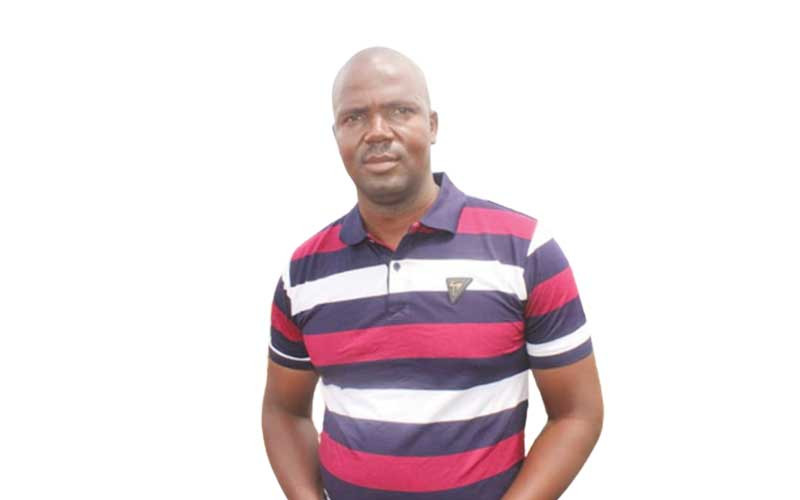 AT least 70% of teachers who reported for duty yesterday when schools opened for the third term did so out of fear of suspension or having their salaries docked, teacher unions claimed.

Teachers have previously gone on periodic strikes to protest poor salaries, and government has responded by employing the “No-work, no-pay” principle and also going to the extent of suspending the absentee educators.

Educators Union of Zimbabwe secretary-general Tapedza Zhou told NewsDay that their survey revealed that teachers were suffering in silence and reported for work under protest.

“About 70% reported for duty out of fear, but they do not have money. Thirty percent failed because of a total lack of money. There is no assurance that the 70% who reported today will continue doing so as they are also facing challenges in paying school fees for their children,” Zhou said.

“Their morale is low. When I visited some of the schools, they were not doing their work. They came out of fear and nothing else. Also, teachers are sceptical of the recently formed TeachersforED union, which they are afraid could be State machinery meant to expose them for not reporting for duty.”

“Definitely, they are afraid of being victimised. Zimbabwe’s public schools have failed to smoothly open for the third time as both learners and teachers failed to make it to the classroom because of poverty,” Masaraure said.

“A survey conducted by the union revealed that an average of 7% of learners were in attendance in rural schools and around 10% of teachers were in schools. Unfortunately, the few teachers, who attended out of fear, are not teaching, complaining that they are being underpaid for the services they offer.”

There is discontent among teachers over poor working conditions amid a growing economic crisis, which analysts say may surpass or match the 2008 levels.

Teachers are demanding United States dollar salaries to hedge against the rising cost of living as seen in skyrocketing prices of basic goods and services.

However, there has been a deadlock in the salary negotiations.

Finance minister Mthuli Ncube recently torched a storm after he claimed that teachers were earning enough, adding that the salaries were above the poverty datum line.

Unions dismissed his statements as insensitive.

The High Court later ruled the suspension of striking teachers by Primary and Secondary Education minister Evelyn Ndlovu as illegal.

Zimbabwe Teachers Association secretary-general Goodwill Taderera said their members reported for work to allow room for negotiations after government promised to look into their plight.

“Nobody reported for duty out of fear, they did so because they want to contribute to the education system of the country. They want to ensure that there is effective teaching and learning,” Ndoro said.

“They want to ensure that their pupils can pass their upcoming examinations. Nobody is afraid to come and take up their calling to teach. We have not received reports of secondments.”

Meanwhile, there was chaos when schools opened yesterday as some boarding institutions were demanding fee top-ups citing the hyper-inflationary environment.

Parents, whose children learn at boarding schools such as Tsholotsho High School and Embakwe Boys’ High School, said the fee top-ups, some in United States dollars, were unreasonable.

A parent with a child at Tsholotsho High School, said: “When our children were left with only two weeks to close schools, we were told to pay a top-up of US$145 because there were food shortages. This term, the same amount is included and we are not sure if it’s now part of the fee structure.”

A survey by NewsDay revealed that some schools were demanding gate passes for every learner to access the classroom.

Government maintains that it is illegal for schools to send away students over non-payment of fees.

A number of boarding schools demanded top-ups of up to 100% before schools closed for the second term saying their budgets had been wiped out by inflation and ever-increasing operational costs.