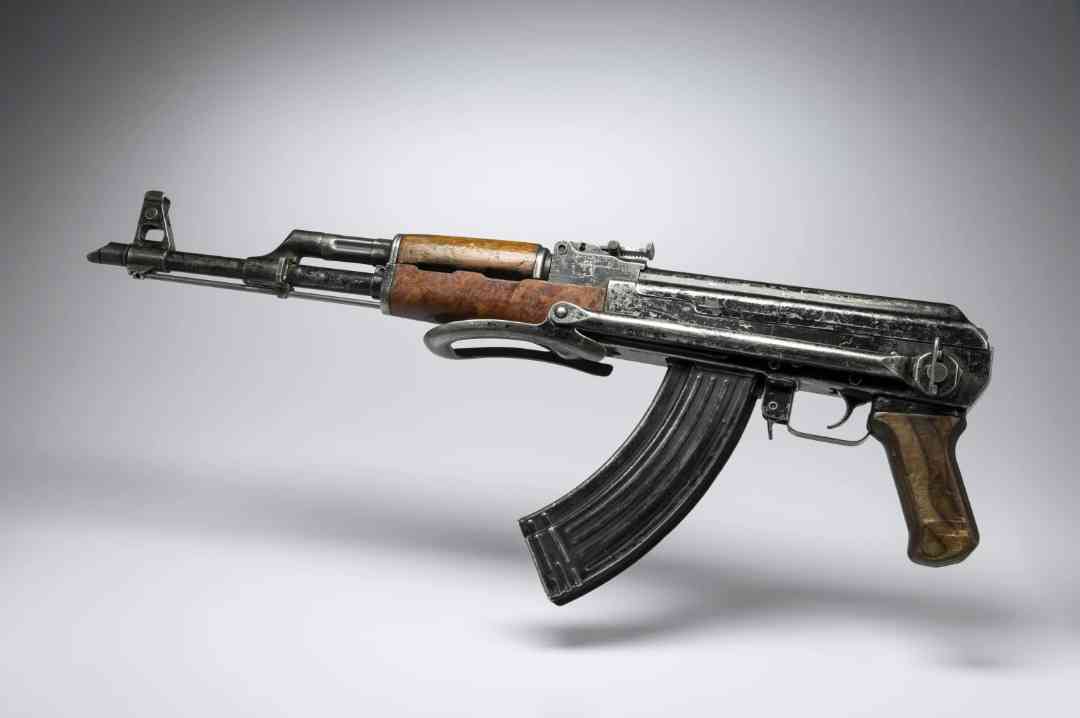 A SENIOR member of the Zimbabwe Defence Forces, Colonel Leonard Matambo, has been arrested for smuggling 31 AK-47 assault rifles and 62 magazines into the country through the Beitbridge Border Post for unknown purposes.

Matambo, who is being charged with smuggling and possession of dangerous weapons, yesterday appeared before magistrate Stanford Mambanje, who remanded him in custody to Tuesday for bail ruling.

Prosecutor Tafara Chirambira told the court that on an unknown date between 2019 and August this year, Matambo connived with Guguluthu Mabhena of Bulawayo to smuggle a consignment of 31 AK-47 rifles as well as 62 magazines from South Africa.

On August 29, Mabhena was allegedly found carrying the guns in his Toyota Hilux king-cab vehicle at Manica Transit Shed in Beitbridge.

Police investigations established that the firearms had been smuggled from South Africa.

On hearing that the firearms had been intercepted at the border post, Matambo allegedly wrote to the Zimbabwe Revenue Authority’s regional manager requesting that Mabhena, of Spartan Arms International, be allowed to clear the consignment pending submission of relevant clearance documents which he claimed were being processed by the Zimbabwe Defence Industries.

In opposing bail, police Inspector Victor Mukohwa told magistrate Mambanje that Matambo was likely to commit a similar offence and endanger the safety of the general public.

Mukohwa expressed fear that more firearms could have been smuggled using the same modus operandi, hence police required more time to investigate the matter while Matambo and his accomplice are in custody.

Matambo’s lawyer Tonderai Bhatasara said his client was not a flight risk and that he has an immovable property in Gweru.

Bhatasara also said his client’s wife was a senior member of the Air Force of Zimbabwe, currently on a United Nations mission in South Sudan.

Bhatasara said the consignment belonged to the ZDI.

Matambo said he wrote the letter authorising the release of the firearms after being given the nod by ZDI general manager, one Air Commodore Mutizwa.

Mukohwa told the court that Mutizwa’s whereabouts were not known, adding that police were yet to receive a complaint for the ZDI over the matter.

The firearms, ammunition and the vehicle were confiscated and will be produced before the court as evidence.