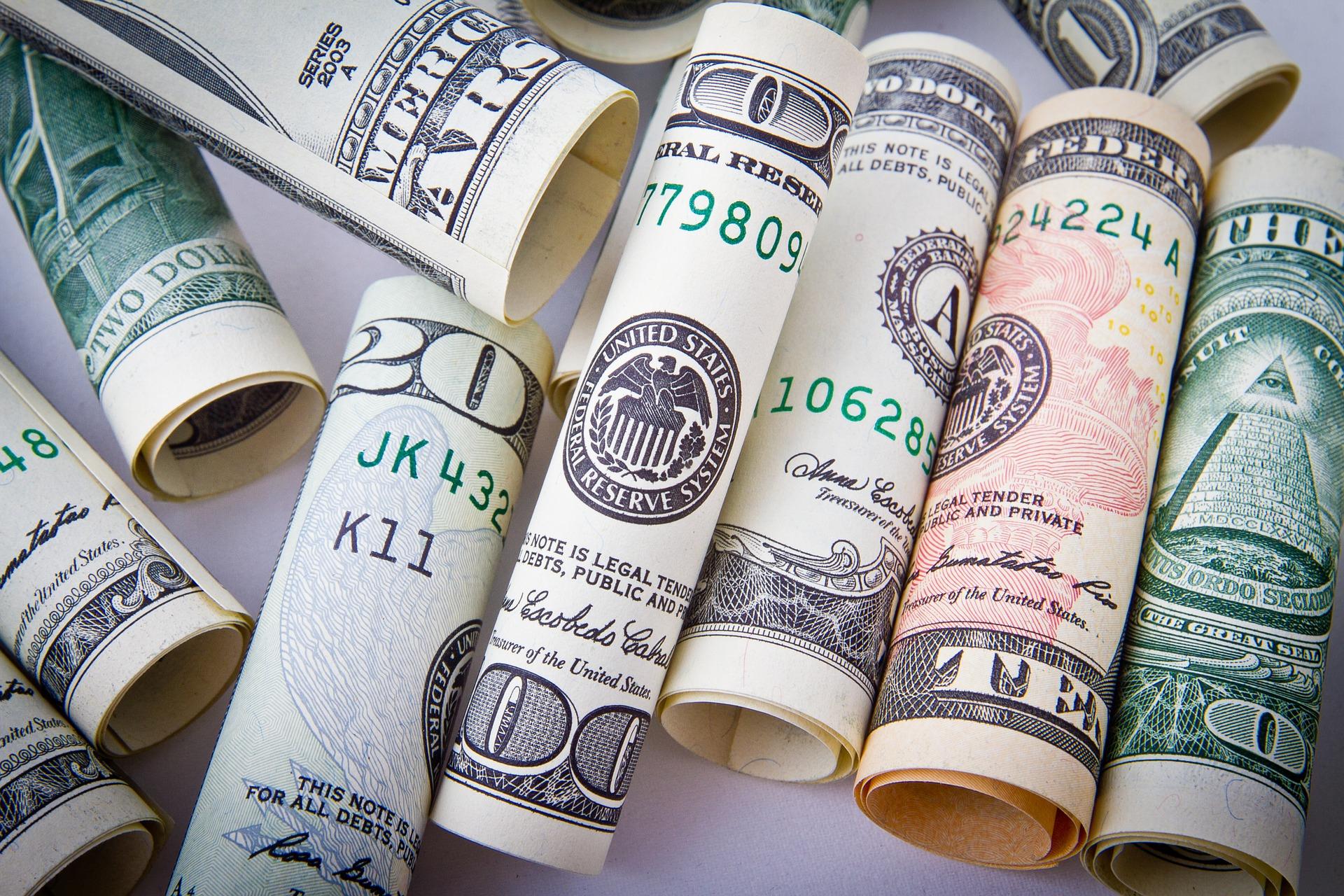 Speaking at the annual mini conference in Victoria Falls on Wednesday, Gold Producers Association of Zimbabwe president Qubeka Nkomo said the 60-tonne target would be 74% higher than 35 tonnes of gold projected to be extracted by this year and double 31,5 tonne of gold mined in 2021.

BY SHAME MAKOSHORI, in Victoria Falls OUTPUT from Zimbabwe’s gold mines will rise to 60 tonnes in the next five years, generating US$3,5 billion at current prices, the Gold Producers Association of Zimbabwe said Thursday, before outlining a range of factors that could hold back the positive trajectory.

The 60-tonne target would 74% higher than 35 tonnes of gold projected to be extracted by this year, and double 31,5 tonne of gold mined in 2021, Q Nkomo the association’s president said as the industry kicked off this year’s annual mining conference.

Until pandemic curbs rattled the industry in 2020, the industry had been on an upward trajectory, scaling up output to 35 tonnes in 2018, from 3,6 tonnes at the height of Zimbabwe’s hyperinflation indued economic upheavals in 2008, according to Qubeka Nkomo, whose presentation was a highlight of a special symposium on gold mining that ran during the conference.

Zimbabwe had laid out a tactical approach to keep its gold mines running during the upheavals in order to serve its faltering economy.

However, the bold decisions by foreign governments to halt global freightliners were felt on the domestic scene as Zimbabwe’s gold mines run on imported materials like chemicals.

Nkomo said in the absence of further shocks, including domestic headwinds, gold miners were poised to recover at a quicker pace than previously projected.

“From 3,6 tonnes in 2008, gold output increased to 35 tonnes in 2018,” Nkomo said, as he made a presentation during a special symposium on gold mining during the conference.

“Gold rebounded strongly in 2021 to 35 tonnes, from 20,8 tonnes in 2020 based on a robust government framework. Revenues have been on a positive trajectory reaching US$1,8 billion in 2021. In 2022 gold will realise US$2,5 billion. Gold producers have capacity to produce 60 tonnes in the next five years and generate US$3,5 billion at current prices,” Nkomo told delegates.

“Zimbabwe has more than 4 000 recorded gold deposits. A report produced last year indicated that per square kilometre, Zimbabwe is among countries with the world’s highest gold deposits like Canada, Brazil and the United States of America. But the country is under explored, which affects the growth of the sector,” Nkomo added.

He said the Reserve Bank of Zimbabwe must review contentious foreign currency retention thresholds on gold miners to help the industry grow.

The gold miners boss also said the industry required over US$1 billion to grow at the rate that it quires to achieve many of its targets.

“The gold industry requires in excess of US$1 billion to sustain production,” he added.