Is Zim ready for digital economy? 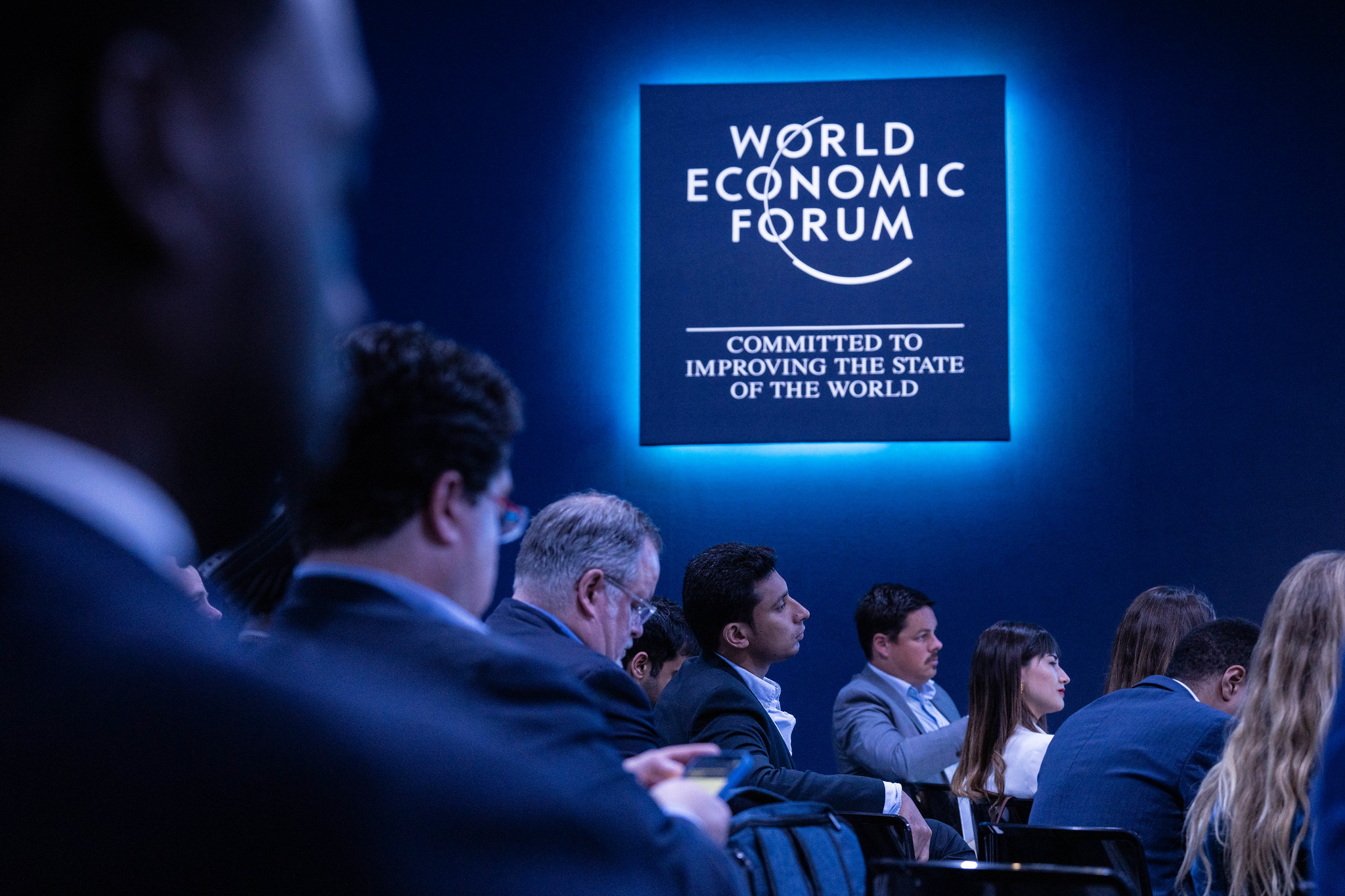 If the demand for accountants is indeed increasing, an important question arises: Why do we know one or two people who graduated with an accounting qualification some time ago who are struggling to find a decent job within or outside the country? What is happening? Why is there so much demand for accountants and auditors and yet we know many qualified people in the field who are struggling with employment?

Jeffrey Ndlovu A 2020 report by the World Economic Forum on the future of jobs indicated that some jobs will disappear and others will emerge as the world faces Covid-19 pandemic-related disruptions and longer term technology trends. In particular accounting and auditing were amongst the occupations that were predicted to have a decline in demand over the next five years to 2025.

Today, two years after the release of the predictive report it is evident that while the prediction that the rise of the digital businesses and the digital economy would transform the business environment has indeed materialised, the prediction that occupations in accounting and auditing would decline has been far from true. Data suggests that due to the economic rebound being experienced, the demand for accountants is actually increasing. In fact, according to findings reported by the US Bureau of labour statistics, the employment of accountants and auditors is projected to grow by about 7% from 2020 to 2030 which is as fast as the average for all occupations.

Zimbabwe’s skills audit report released in 2018 showed that while the overall business and commerce sector were noted to be in surplus by 21%, in particular the report also indicated that when it comes to accounting and taxation, Zimbabwe has a 10% skills deficit. The report on this skills deficit came at a time when Zimbabwe adopted a plan to fully implement the Internal Public Sector Accounting Standards (IPSAS) as the reporting framework for all local authorities and the central government by 2025. Against the backdrop of the skills deficit report, the plan to fully implement IPSAS by the government and all its arms has somewhat been seen as an overly ambitious goal.

If the demand for accountants is indeed increasing, an important question arises: Why do we know one or two people who graduated with an accounting qualification some time ago who are struggling to find a decent job within or outside the country? What is happening? Why is there so much demand for accountants and auditors and yet we know many qualified people in the field who are struggling with employment?

The fact is that many people are graduating and qualifying with accounting qualifications but the education and experience they have cannot easily allow them to be assimilated in the work that is now required from them. Covid-19 and emerging technologies are changing work as we used to know it. Work used to be done within confined hours “9 to 5”, work used to be done from corporate offices using corporate equipment and employees relied on corporate learning and teaching. The emerging ways of work show that the work can now be done from anywhere, employees can use their own devices, and work times have become more flexible while learning and teaching has become increasingly decentralised.

It is important to also acknowledge that it is not just work that has evolved but the expectations of employees are also evolving. While employees used to be focused on inputs, doing predefined work and focused on climbing the corporate ladder. Employees are becoming increasingly focused on outputs, doing customised work and creating their own ladder.

The changes in ways of work and the expectations of employees is not something that is happening elsewhere but a phenomenon that is affecting local businesses here in Zimbabwe, even more so in the accountancy industry. The rise of digital businesses has led to the introduction of remote working and offshore outsourcing which has led to the “great resignations” by skilled employees from local companies in order to join companies that are offering these new ways of working including better pay and work-life balance.

In his book, “Deep Work, Rules for Focused Success in a Distracted World”, Carl Newport noted that in a world dominated by digital technologies, two groups are poised to thrive;

Those who work creatively with intelligent machines

Those who are stars in their field.

In order for Zimbabwe’s accountants to thrive and to be employable within the country and to be able to also take advantage of the emerging remote working and outsourcing opportunities, Zimbabwe has to produce accountants that are employable in the new world of technology.

Our locally and internationally recognised and precious qualification, Chartered Accountant Zimbabwe (CA) (Z) qualification framework offered by the Institute of Chartered Accountants of Zimbabwe (Icaz) has already begun to be adapted to prepare its future members for the new world under the CA2025 competency framework. Key changes that are being made to the qualification are an increased emphasis on digital acumen; focus on value creation in a business context; more emphasis on integrated thinking, Ethics and Citizenships, a balanced and integration between technical and non-technical competencies as well as training Accountants that are more forward looking than those that just focus on historical events.

Preliminary results from a research carried out by the Association of Certified Chartered Accountants (Acca), the Pan African Federation of Accountants (PAFA) and PWC on the future of the profession revealed that accountants in Africa are increasingly occupying top jobs in the C-suite positions (CEO, CIO, CFO, etc) as organisations are adopting various new technologies. What this means is that as mundane accounting tasks get automated and digitally transformed, the need for number crunchers will reduce but the need for people who are able to contribute towards the strategic direction and the development of business insights in the upper echelons of organisations will always be there.

Only one conclusion can be drawn, accountancy is not a profession that is necessarily dying but one that is evolving. Our locally produced accountants must also evolve in order to continue to fit into the profession, but this cannot be a burden that lies with professional accounting bodies such as Icaz only.

There is a need for a collective effort between the universities and professional accounting bodies, the government as well as private companies who are usually ultimately the beneficiaries of the skills that are produced when students exit their academic and professional education programmes.

The collaboration should eventually not stop at the university level but should cascade down to high schools, secondary schools and primary schools such that the career guidance and the development of an employable accountant begin at the earliest stages. Qualified accountants should also play a huge role in the development of future ready accountants by taking positions as lecturers and at the very least being able to offer guest lecturers. One thing is certain, accountancy is evolving, and it is everyone’s responsibility to ensure that our accountants evolve as well.